GoldenEye has a rich and colorful history. Rather than tell you, let us show you! Periscope up! Nazi U-boats in the Caribbean? Commander Fleming is sent to investigate, working on a naval operation called GoldenEye. The beauty of the place and its people made it difficult for the 34-year-old to keep his mind on the fighting. He knew that when the war ended, he’d return. 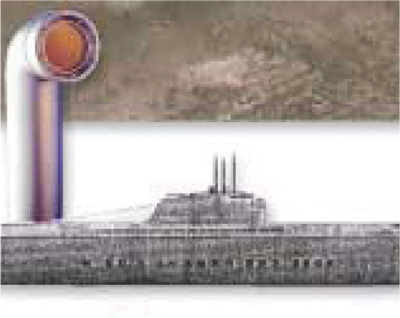 Fleming discovers that 15 acres of tropical overbrush, formerly a donkey racetrack, is for sale in the small, buzzy banana port town of Oracabessa Bay, Jamaica. Fleming telegraphs the local realtor, “PRAY PAUSE NOT. IAN”. Fleming sketches his dream villa on desk blotter, naming it, GoldenEye. He returns to dream up his super agent 007, James Bond.

After falling in love with Jamaica on a visit to GoldenEye, playwright Noël Coward builds a beach home nearby, Blue Harbour. But besieged by a never-ending parade of glamorous guests, Coward buys an escape from his escape, a few miles up the hill from GoldenEye. Coward christens his new retreat, Firefly. 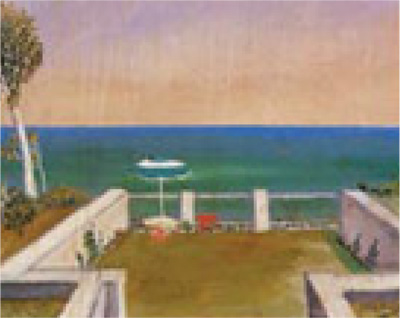 The acclaimed travel writer, Patrick Leigh Fermor, visits GoldenEye. He writes: “Here, on a headland, Commander Ian Fleming has built a house called GoldenEye that might serve as a model for new houses in the tropics. Trees surround it on all sides except the sea, which it almost overhangs. The windows that look toward the sea are glassless, but equipped with outside shutters against the rain: enormous quadrilaterals...tame the elements, as it were, into an ever-changing fresco of which one can never tire.”
— The Traveller’s Tree: A Journey rough the Caribbean Island

Typing out 2,000 words a day, Fleming writes Casino Royale, the first of his 13 James Bond novels, all of which were written in his bedroom at GoldenEye. Three of the books — Dr. No, Live and Let Die and The Man with the Golden Gun - are set in Jamaica.

After attending school in England, Chris Blackwell returns to Jamaica where his family has lived since the 18th century.

Britain’s Prime Minister Sir Anthony Eden and his wife spend three weeks at GoldenEye. Eden writes to Fleming:“I do not think that there is any other place anywhere that could have given me the rest I have to have. The bathing, the beach, the seclusion, the size of the grounds were all just perfect to enjoy and be concealed.”

Before leaving, Eden plants a tree in the garden at GoldenEye— inaugurating a custom that continues today. After returning to the Jamaica of his childhood and following stints as an aide de camp to the governor then as a waterskiing instructor, Blackwell records blind pianist Lance Heywood, whom he first heard perform at the Half Moon resort. This recording session begins the story of Island Records. A brilliantly independent label just off the coast of the music industry, Island did more to change the cultural landscape than any record label in history. Island Records brought reggae music to the world outside Jamaica, with Blackwell himself producing Bob Marley and the Wailers. Island broke British acts like Traffic, Bad Company, ELP, Free, Fairport Convention, King Crimson and the greatest of world music from the Irish traditionalists The Chieftains to Africans like King Sunny Ade. It brought us such independent spirits as Roxy Music, Brian Eno, Sparks, Grace Jones, Marianne Faithfull, Tom Waits and that Irish band, U2. 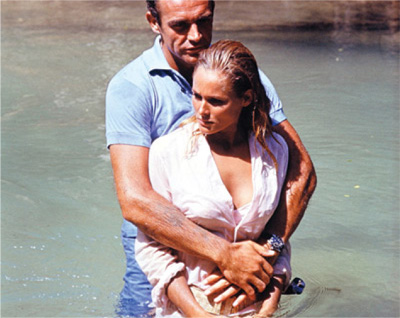 Dr. No, the first Bond novel made into a film, is shot in Jamaica. At Fleming’s suggestion, Chris Blackwell is hired as a location scout and consults on the movie’s soundtrack.

My boy lollipop! You make my heart go giddy up. Playboy publishes the last interview with Fleming. In it, he explains the inspiration behind the name of his villa: “I had happened to be reading Reflections in a Golden Eye by Carson McCullers, and I’d been involved in an operation called Goldeneye during the war: the defense of Gibraltar, supposing that the Spaniards had decided to attack it.” Fleming passes away on August 12th.

The Bullshot is the cocktail du jour. Coward tells Queen Mum, “You must try one!” Queen Mum obliges and drops in for a drink at Firefly while visiting Jamaica.
The Bullshot:
3 oz. vodka
4 oz. strong cold beef bullion
salt and pepper

Island Records releases Bob Marley and the Wailers, Catch a Fire in the now-famous Zippo-lighter record sleeve. Marley becomes a superstar, igniting the “rebel romance” of Jamaica around the world. The Harder They Come, the film starring Island Records reggae singer Jimmy Cliff hits the screen. Love Jamaica? This is a must-see! 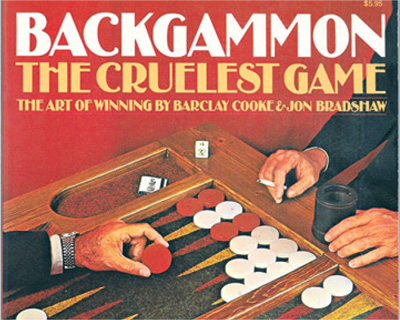 Dickie Jobson directs the film Countryman. Blackwell produces. Many cocktails are consumed at GoldenEye while discussing the details. 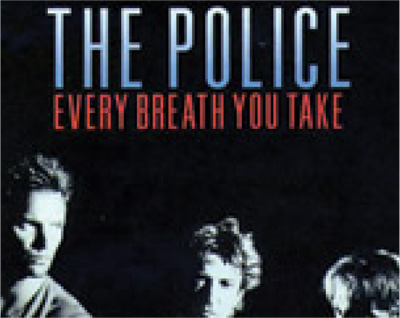 The Police top the charts with “Every Breath You Take.” The song was written at GoldenEye while Sting was vacationing.

Blackwell sells Island Records and founds the Island Outpost group of boutique hotels, buying the Marlin in Miami’s South Beach and kicking off the fabled city’s rebirth as a hip destination. 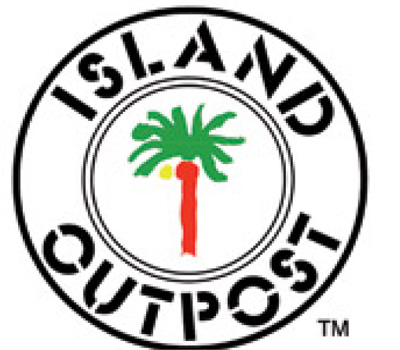 Bono inducts Blackwell into the Rock and Roll Hall of Fame. Blackwell is awarded the Order of Jamaica medal from Governor-General Sir Howard Cooke and receives the International Humanitarian Award from the American Friends of Jamaica.

Having already added 25 acres to the original 15-acre estate over a period of 30 years, Blackwell announces plans to add cottages and huts to the mix of villas that make up GoldenEye. The Jamaica Observer asks Blackwell, “What was the inspiration for your great and uniquely Jamaican hotels?” Blackwell expounds, “I focus on finding stunning locations and then putting hotels on them.... I try to turn people onto the natural beauty of Jamaica and encourage them to meet its people.”

IN APRIL, Music Week names Blackwell “Most influential U.K.- based industry executive of the past five decades.”
IN MAY, Island Records celebrates 50 years with a string of concerts.

Ian Fleming International Airport, located about five miles down the road from GoldenEye, is named for the area’s world-famous literary star. GoldenEye introduces...the Beach Huts! Blackwell fell in love with the beach hut concept on a trip across Jamaica back in the 1980s. Now, he’s built a hamlet of huts. All are designed so you feel one step away from sleeping under the stars. 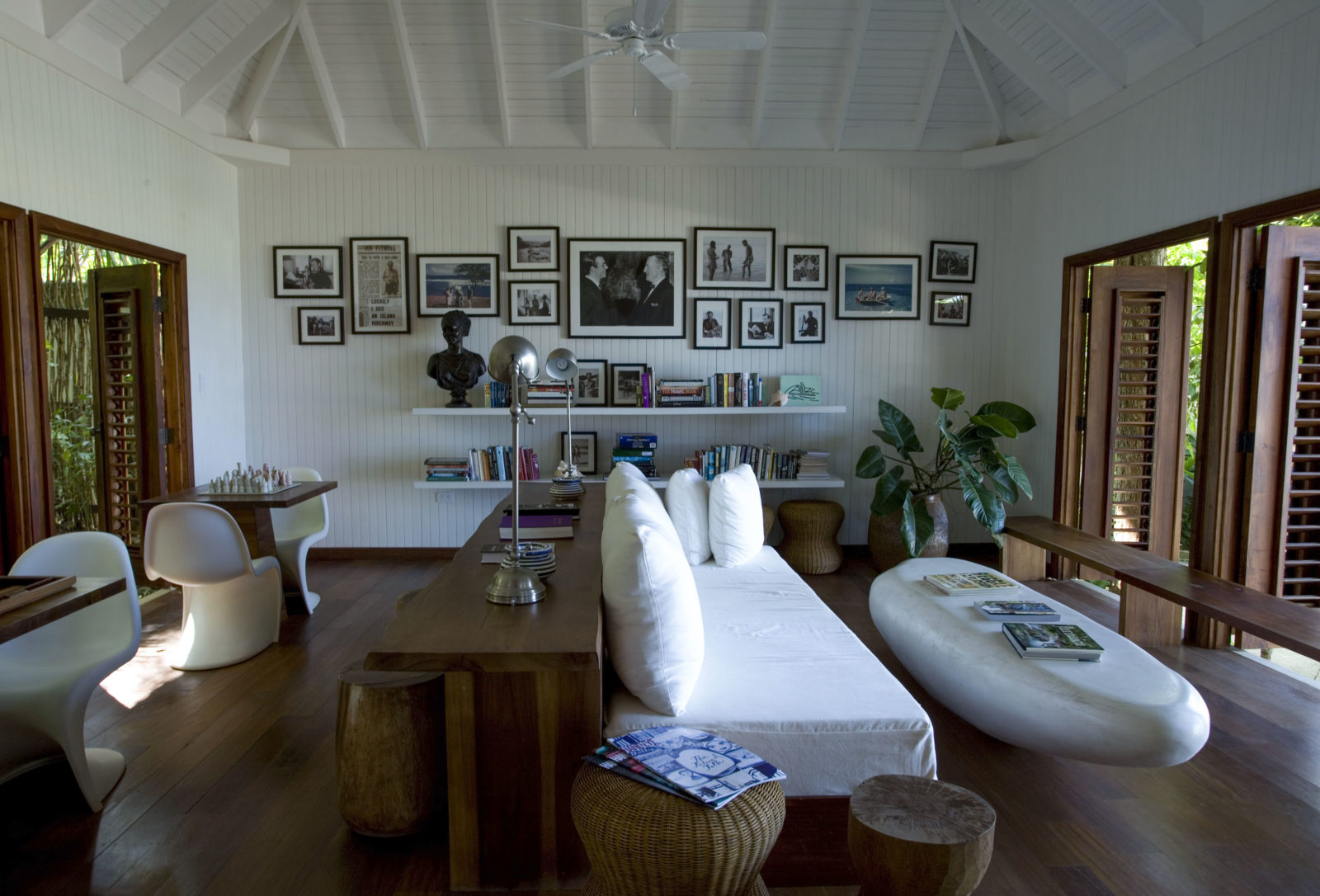 The GoldenEye Foundation works towards improving the quality of life of the people within the Oracabessa community. Our goal is to help them thrive in a healthy environment and fulfill their potential – for the benefit of themselves, their families, and future generations. We achieve this by developing and implementing projects that are aligned to our two core programs: People and Planet. Learn more about ways to get involved here. According to a recent story in Time Magazine, “Currently, somewhere between 4,000 and 6,000 tons of sunscreen enters coral reef areas around the world each year”. Considering how little it takes to cause toxic effects, that’s
a lot of sunscreen. At GoldenEye, we’ve made real headway propagating Staghorn Coral
and bolstering the health of our reef. With preservation as our goal, we began stocking our gift shop with Soleil Toujours sun protection products – their EcoSun complex is a proprietary blend, and the only one that won’t damage the underwater ecosystem. Mel Tennant came to Jamaica in 2003, purchasing a home overlooking Oracabessa’s Gibraltar Beach, and expecting to enjoy his retirement in tropical quiet. The following year, Tennant observed turtle tracks on Gibraltar Beach for the first time. Further investigation led him to find that most of the adult turtles were either killed and their nests dug up. The destruction of a critically endangered species would soon put an end to his tropical retirement, and send Tennant into a newfound mission to protect the sea turtles.